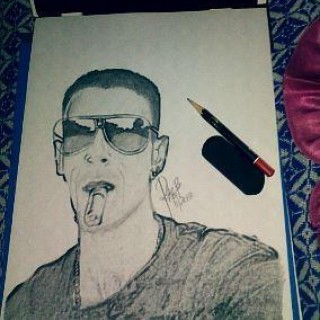 Writing for me has illuminated some dark moments of my life. Its essential to my vitality like tears when I’m sad. The one thing I’d like to see in all this madness of mine, is that somehow my words helped somebody. Sometimes life gets hard and I don’t mean just those chunks of it we can see on a timeline of our existence. Perpetually we suffer for common but hidden wants or unfilled needs. Along those same lines I’ve found the healing words of others saving me a bit every day. Sometimes it seems words inside a 3 minute song from anothers heart have healed what’s broken in me more than modern medicine ever will. Its important for a man to have a way of supporting himself and my ambitions will always be those of a notable and professional writer… but much of what I do here is my attempt to re pay the contributions others have made to our world. They write songs and melodies, they boast and tell stories. They are my heroes and continue to save my life every day.